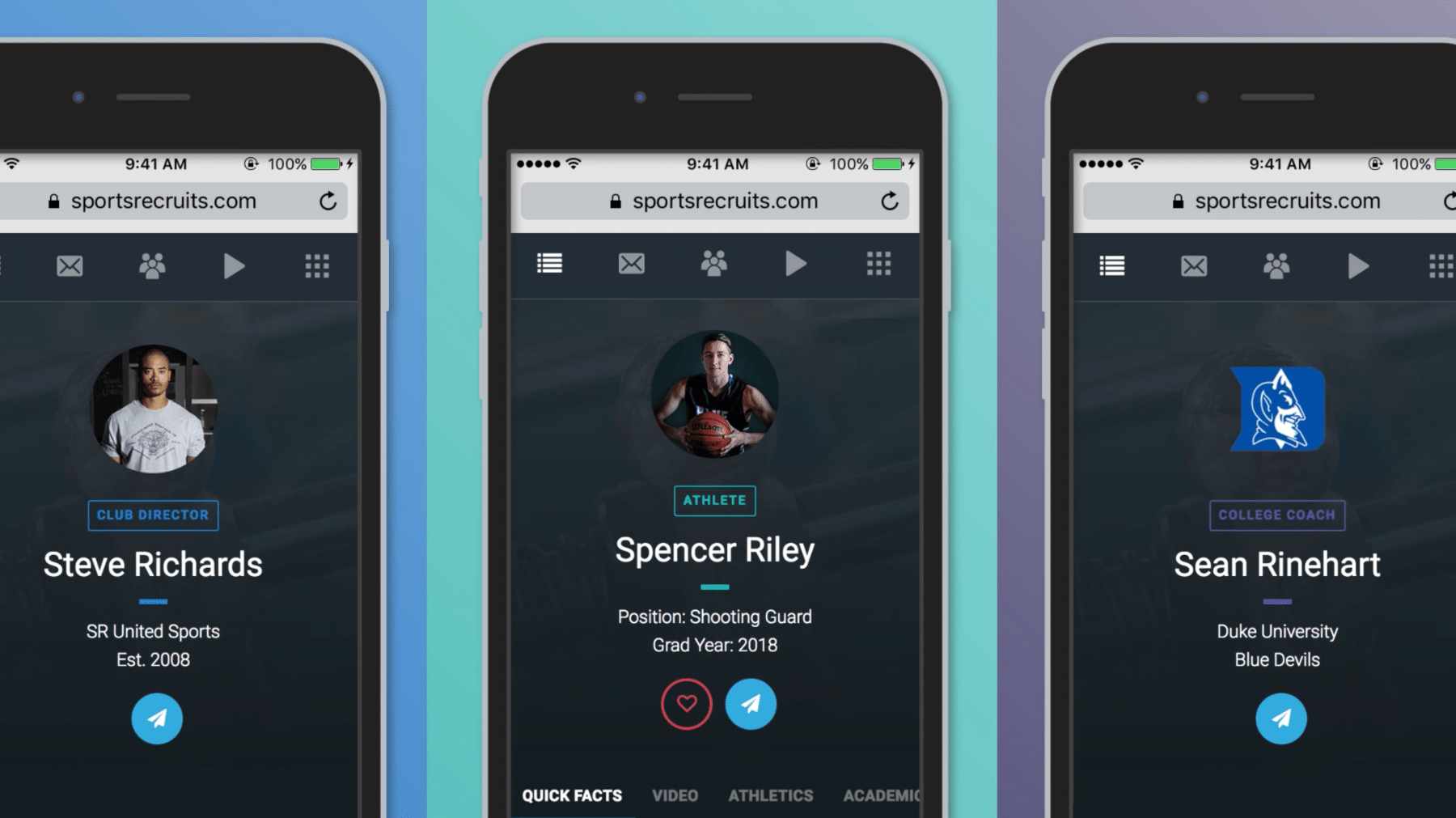 Coaches and athletes understand the importance of teamwork on the field. Off the field, teamwork also makes the recruiting process go round. Now, there is research to prove it.

A recent data analysis of successful clubs ties athlete college exposure to their club’s usage on the recruiting platform.

Simply put, if you are a club staff member looking to help your student-athletes find a college fit, spend more time on SportsRecruits helping them!

This is based on a longitudinal study of the activity of softball club staffers on the SportsRecruits platform. 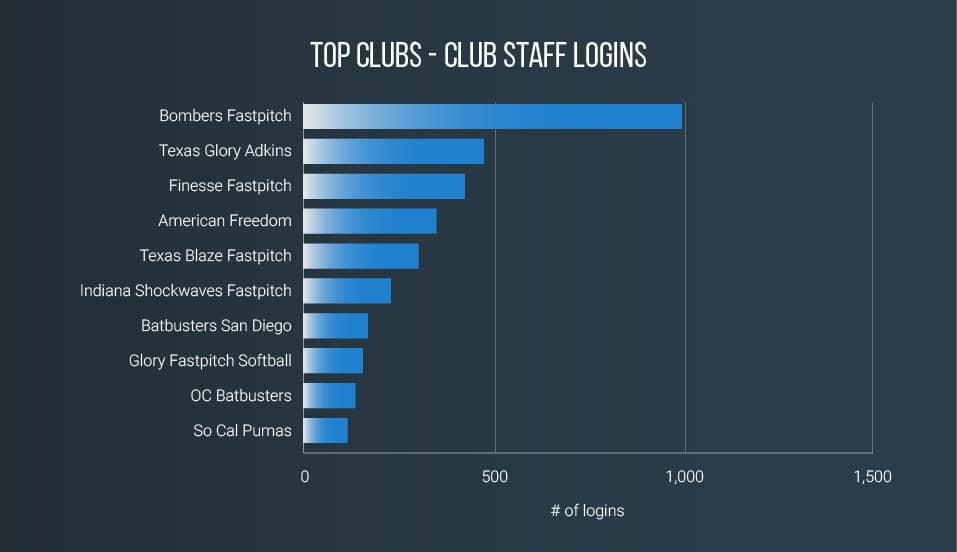 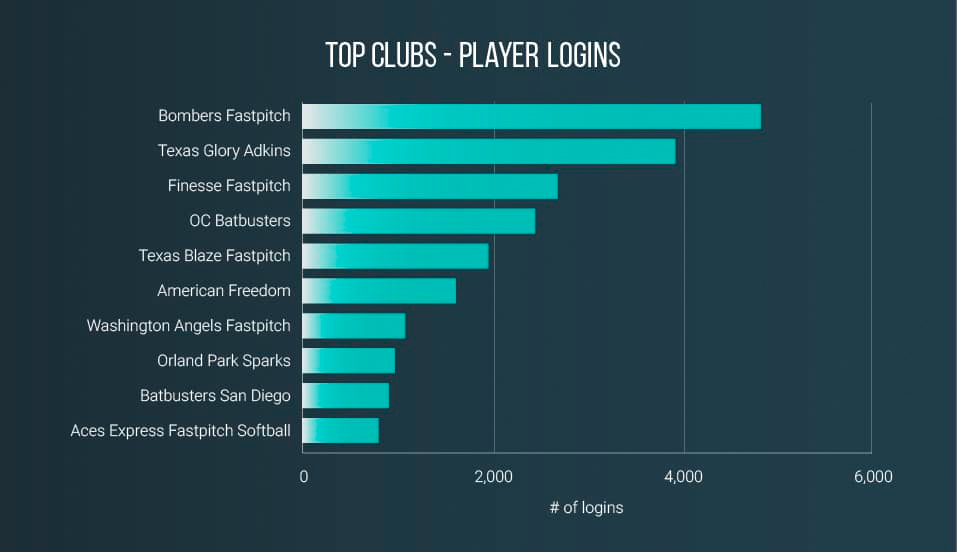 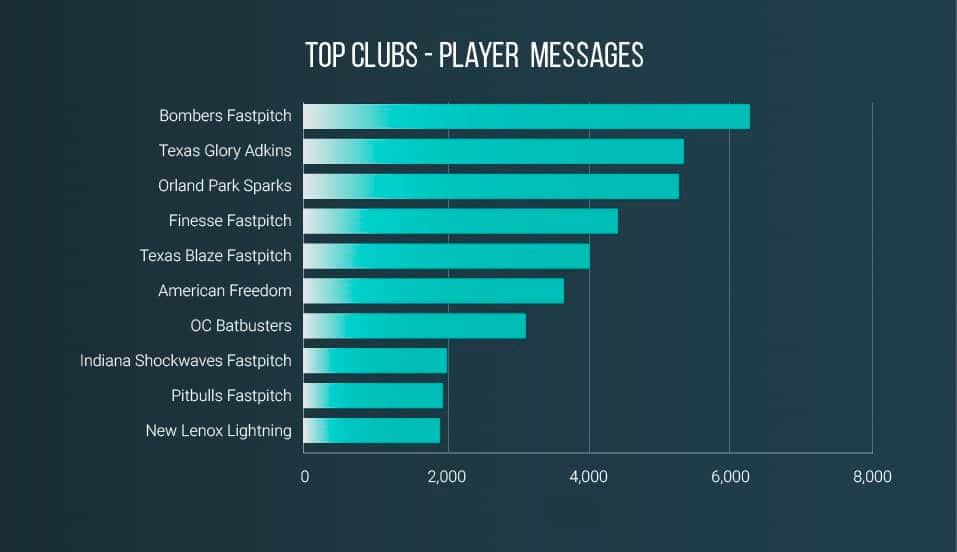 This graph indicates which clubs’ athletes have sent the most messages on the SportsRecruits platform. Athletes that routinely login are also the most proactive when it comes to sending emails to college coaches. Which club has the most proactive athletes? Bombers Fastpitch.

Direct athlete outreach to coaches is a key determinant in recruiting success. The following finding should come as no surprise. 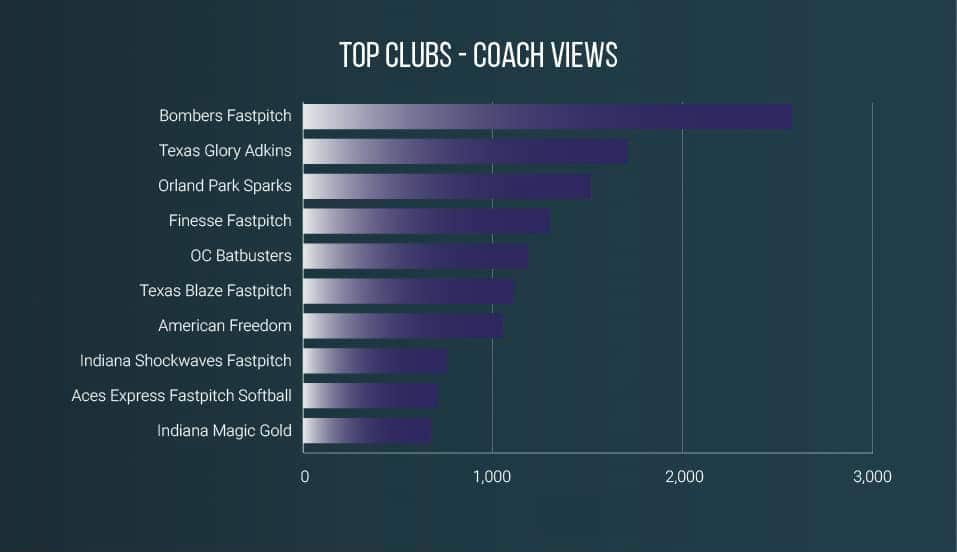 This graph organizes college exposure data for integrated club athletes. In other words, the recruiting wins.

For SportsRecruits athletes, the metric most indicative of college exposure is the profile view. Profile views convey that a college coach sees you.

How Do They Do It?

Recruiting success boils down to coordinated actions between the club, the student-athlete, and college coaches.

What is it that these clubs are doing on SportsRecruits to such consistent successful outcomes? As a club coach, imagine the impact you’d have if you also knew the minimum effective dose to guarantee exposure for your athletes.

These clubs don’t possess secret knowledge. Their secret weapon is SportsRecruits. SportsRecruits prescribes the steps clubs ought to take in order to make their athletes successful.

Club staffers can trigger positive recruiting activity for its athletes with one simple step: logging in to their SportsRecruits account. 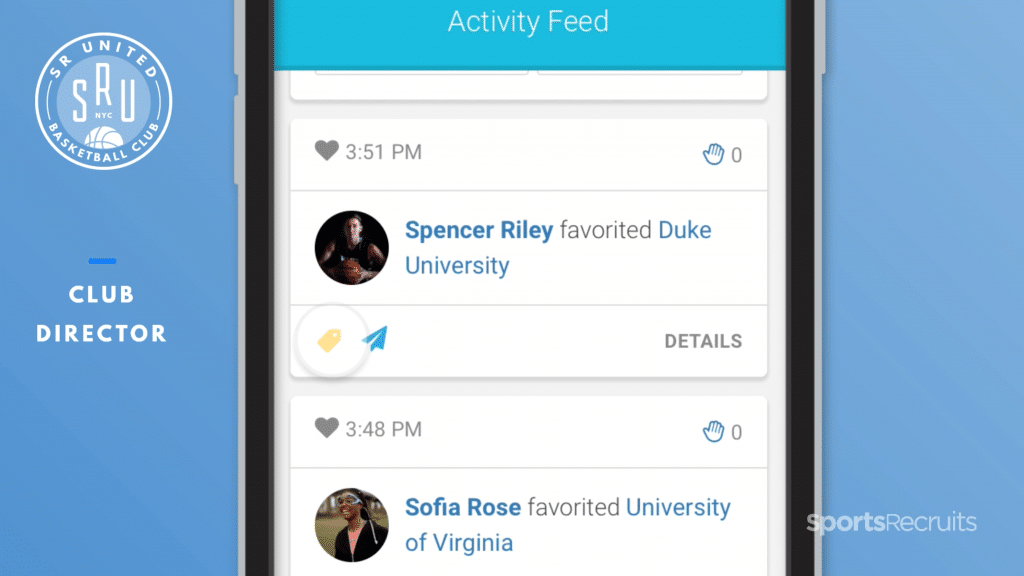 One such step is a tag. Tags tell the athlete that a favorited school seems like a good fit. This encouragement gives the athlete the go-ahead to confidently contact that college coach. Think of tagging a school like giving an athlete your blessing to reach out to a college.

Now, the work of the club staffer is done. The ball moves into the athlete’s court. 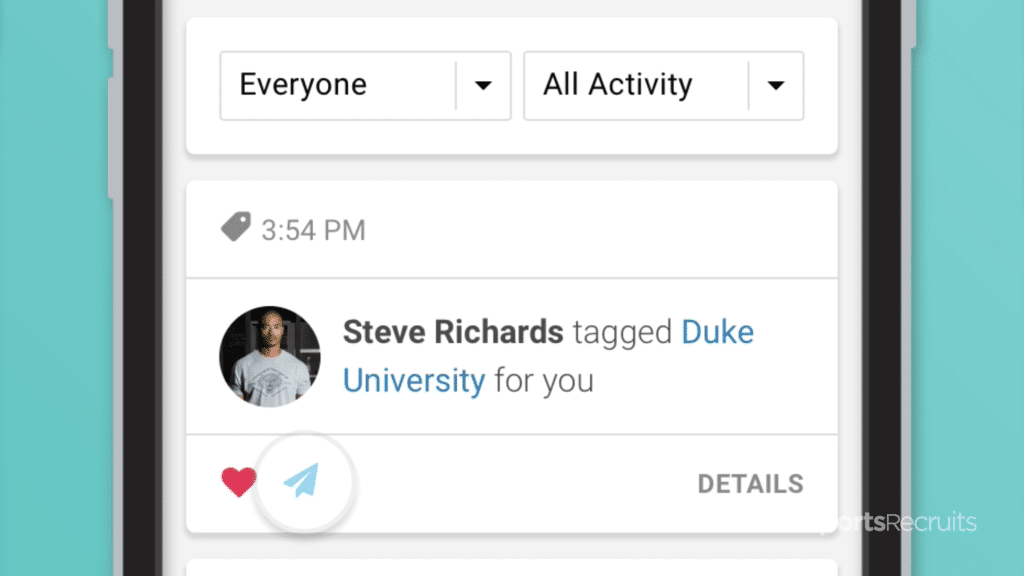 A “message” button is built right into the activity block. An athlete can instantly act on the club’s recommendation by sending that coach a message.

Now, the ball is in the college coach’s court. 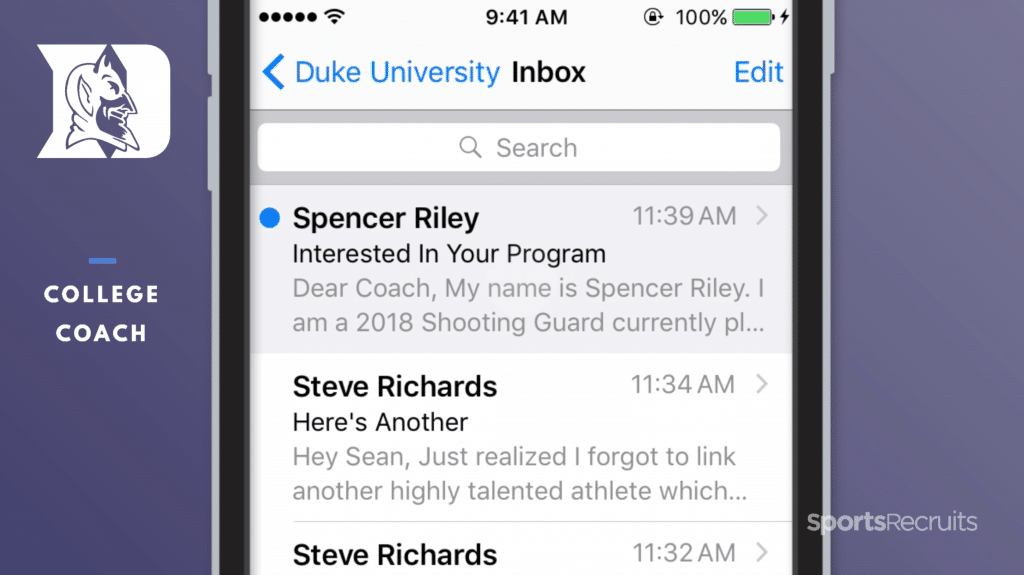 To recap, club staffers engage their athletes online via their mobile phones from the comfort of their homes. The athletes receive notifications which define exactly how to follow up on the guidance. The messages land directly in college coaches’ email inboxes. That’s the beauty of effective teamwork in the recruiting process.

Engaging your athletes has never been this easy. Watch the video to see how one click can trigger a cascade of positive recruiting activity for your athletes. Instant impact, instant exposure, instant recruiting gratification.

Get Your Athletes Exposure With SportsRecruits. 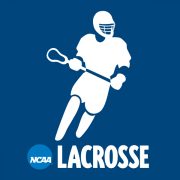 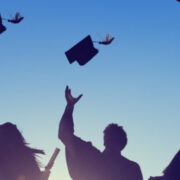