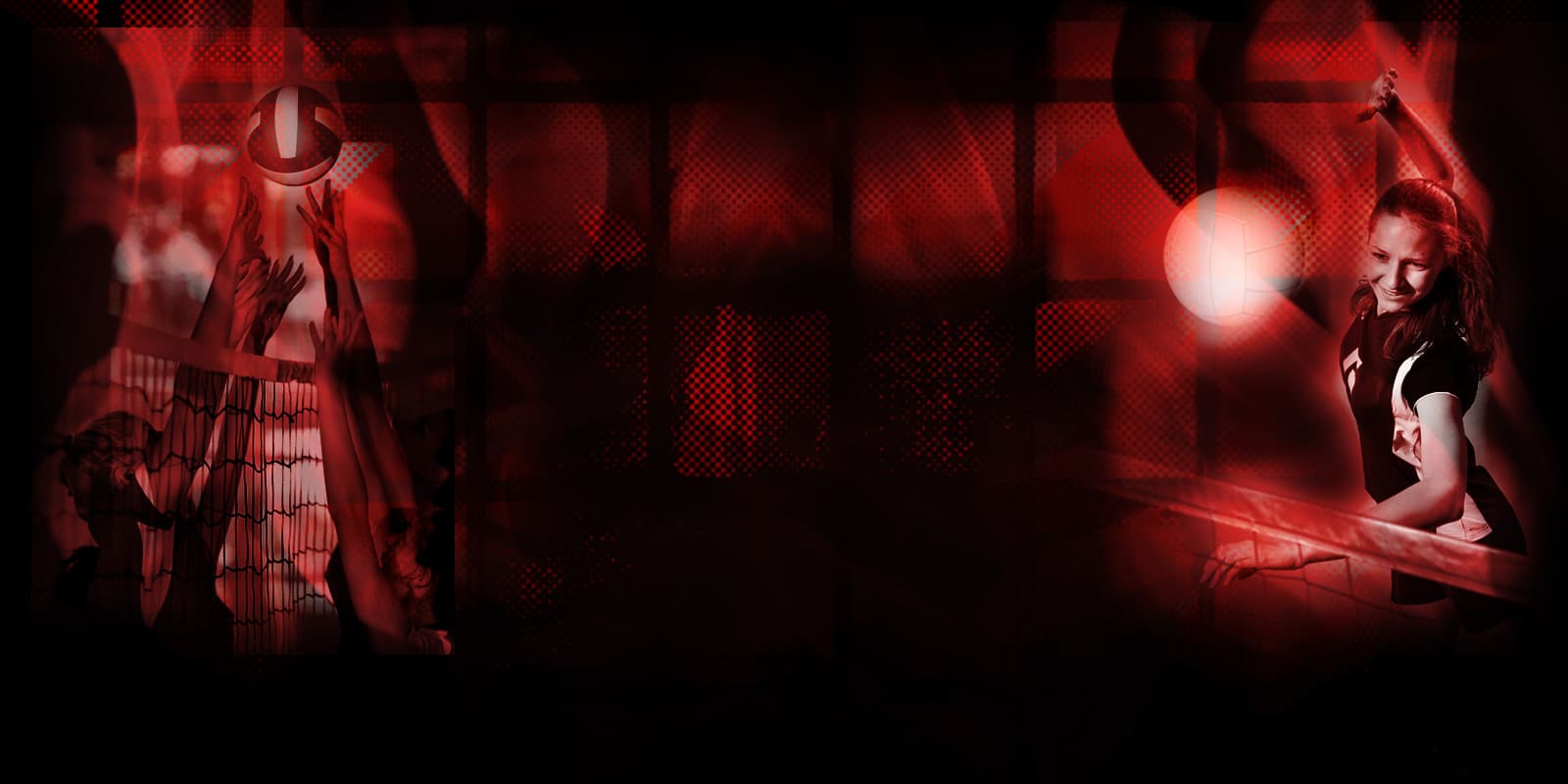 “Xtreme Volleyball Club is excited and proud,” said Mark Robinson, Club Director. “To present our players with the SportsRecruits platform.”

“It will further enhance what we provide for Xtreme families during the difficult college selection process.”

“SportsRecruits will allow players and families to better define the right academic and athletic fit for Xtreme student-athletes.”

SportsRecruits is a technology solution that automatically organizes the recruiting process for club staff and players. With SportsRecruits, players share their athletic stats, academic transcripts, event schedule and video. The Built-In Messaging System connects the club to every college coach in the country.

Every college in the nation has a profile on the platform. Using Advanced School Search, a player can easily sift through the options based on the features that matter most to him.

For example, if a player has a poor SAT score, he can choose to view only those schools which accept his range. Maybe location is a priority, along with student population density. The search considers this criteria, and displays only the schools most likely to prove a good fit.

When players find the right schools for them, they can contact coaches at those schools within a few taps.


Ready to see what SportsRecruits can do for your club? Click here to find out!

The Xtreme Volleyball Club was formed in the fall of 1999 by a group of volleyball parents who were looking for a local, affordable, professionally run volleyball organization that could help their daughters improve as players, teammates, and individuals. It was also formed to help improve the level of play in the Finger Lakes Region.

This team of parents sought out the help of Kathy and Mark Robinson, the Varsity Volleyball Coaches at Bloomfield CSD, to help provide a strong teaching atmosphere and a professional attitude to their entire coaching staff. After several months of preparation, the team was able to launch a successful season in November of 1999, supporting one 18 year old team and two 16 year old teams.

In summer 2012, Premier Volleyball Club, based on the west side of Rochester, merged with Xtreme under the Xtreme Volleyball Club name. Premier had a history of striving toward the same mixture of player and personal improvement as Xtreme, allowing a smooth merger.

After more than fifteen successful USAV seasons, the Xtreme Volleyball Club continues strives to help its players, parents and coaches meet or exceed their individual goals within the framework of a team setting.

Announce your club’s integration with SportsRecruits. Post this article to your site.

SportsRecruits is a platform that provide clubs, players and their families access to every college coach in the country. Club organizations use our platform to empower their players in the recruiting process and oversee their efforts and communication with complete transparency. Connections made on the platform have resulted in commitments to the best academic and athletic institutions across the country. SportsRecruits is headquartered in New York City. For more information, visit sportsrecruits.com. 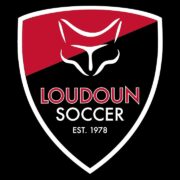 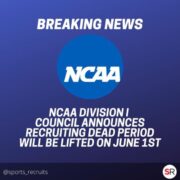