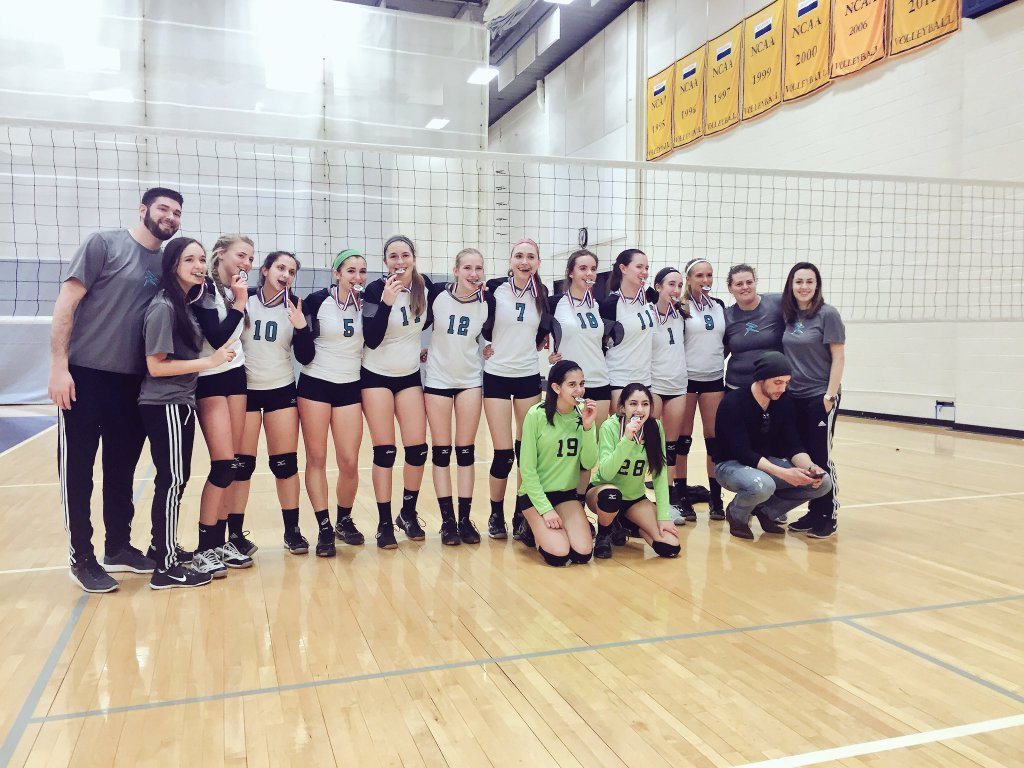 “The platform will guide our athletes, coaches, and directors in a more specified manner,” said Eric Ericksen, Director. “Which will no doubt increase our effectiveness and reach.”

“With SportsRecruits, we can take the college recruitment process to new heights.”

“The platform provides a hands-on approach, which gives both our athletes and our club total control of the recruiting process.”

SportsRecruits is a technology solution that automatically organizes the recruiting process for club staff and players. With SportsRecruits, players share their athletic stats, academic transcripts, event schedule and video. The Built-In Messaging System connects the club to every college coach in the country.

On SportsRecruits, player success is directly correlated with initiative. The platform puts players in direct contact with college coaches. They can look up any school in the country, and contact its coach within the same browsing session. In a space where tradition has players divorced from their recruiting processes, this is a big deal.

“We are thrilled to provide our athletes with such an important tool,” said Eric Ericksen about the benefits of the platform to players. “Which will serve their drive to play at the collegiate level.”

“The platform will allow our athletes and their families to have greater reach of colleges.” said Ericksen.

With SportsRecruits, there is no limit to the number of coach-player connections that can be made.

“It provides a hands-on approach, which gives both our athletes and our club total control of the recruiting process.”

Ready to see what SportsRecruits can do for your club? Click here to find out!

Rival VC formed in the latter part of 2012 and made their GEVA debut in the 2013 Club Season fielding 3 teams. Later that season, Rival VC was able to add 2 additional teams at the MS level, bringing their total to 5 teams. That year, Rival VC saw their teams experience some terrific success as their teams were competing and winning at their respective levels. Rival VC walked away with 2 Regional Flight Championships and a Runner-Up. With a strong debut season, and a terrific core of players, Rival VC were poised to leave a lasting mark in the world of Club Volleyball.

The following season, Rival VC exploded in popularity, fielding 10 teams with over 100 athletes. As they doubled in size, Rival VC remained committed to success on the court. Rival VC had tournament finalists at every age group throughout the season in their sophomore campaign. Rival VC fielded their first ‘Open’ team, Rival 17’s, who qualified and advanced in the GEVA Open Regionals, eventually losing in a quarterfinal match. It also saw the formation of their first ‘Local’ team. Rival 16 Local was formed to give players an opportunity to compete at the Club level without the commitment of a full club season. The success of the teams on the court gave Rival VC the recognition and respect throughout the region, as they were clearly not ‘just another club’.

Rival VC, currently in their third season, now fields 13 teams with over 150 athletes.

Announce your club’s integration with SportsRecruits. Post this article to your site.

Players build their player profiles with their athletic stats, academic transcripts, event schedule and video. The Built-In Messaging System connects players with every college coach in the country.